Divorce can get ugly. While some couples divorce peacefully, for others, it becomes a battle. Suspicion and mistrust become part of the game. Many people assume that when a spouse asks for divorce, he or she probably has money “stashed away somewhere.” Some hire private investigators to find it.

Unfortunately, in some cases, it’s true: your spouse may have hidden money. But before paying someone else, consider whether you could find any hidden assets on your own. Here are some ideas of where to start: 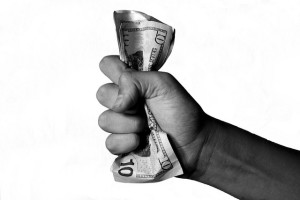 Share: Did your spouse hide money? If so, where and how did you find it?

This information was generously provided by WIFE.org, creator of the original Second Saturday.